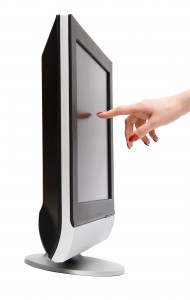 Undeniably, more and more devices are now requiring the use of touch screen technology. Bear in mind, however, that not all computer touch screens are created equal, as they say.

From tablets to panel PCs and beyond, there are currently a variety of uses for touch screens in the industry. Read on to learn about some of the particular pros and cons of several of the main touch screen types.

Touch screens use signals that enable a device to locate exactly which part of the surface the user is accessing via the screen, thus allowing the software to determine what kind of action or step to undertake in relation to the command.

Users and developers look for a functional touch screen that fits their needs in terms of both ease of usage and durability. Here’s a look at four of the primary types of computer touch screens in the industry today. 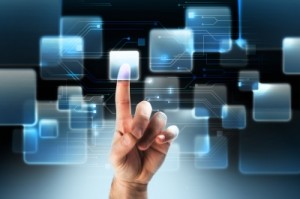 Knowing about a number of the benefits and disadvantages of the various computer touch screens can assist you in narrowing down the selections best suited to your particular industrial needs.