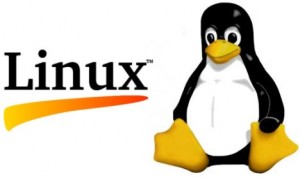 This might come off as a little much, but where OS is concerned, I like to think of Linux as the people’s champion. It’s free, hardly crashes, and it’s completely open source. It was literally born on the internet, made by the people, for the people and it’s still that way today. It’s not my place to get preachy on the subject as we use Windows on our office PCs, but I’ve seen what people can do with the OS and a lot of our OEM customers use it for their product. And besides, the top 10 fastest super computers using Linux can’t be wrong!

There is a perennial issue, however, that we have to deal with on this matter. Windows is the OS that is in most use by individuals around the world, and the driver support model for Linux is quite different from that of Windows. Rather than the manufacturer providing a barebones driver for their hardware to the customer, they develop a driver, begin supporting it, then provide it to be included in the standard Linux kernel distribution. This ensures the stability that Linux is often lauded for, as in doing this, they are able to make the driver for a single chipset support a number of similar peripheral cards as variations on a theme. This is in contrast with Windows, where you rely on the capability of the manufacturer to write a driver, which may be lacking in quality.

However, due to this model, we are confronted with the fact that Linux does not have support for all of the hardware that is out there. That’s not to say that it isn’t easy to find an embedded computer that supports Linux under certain conditions. However, sometimes when you find yourself in a position where you need an embedded computer or motherboard with a strict list of specifications, or more commonly, when you need support for a peripheral such as a capture card, you are suddenly alerted to the fact that it is incredibly difficult to find hardware that adheres to those specs and is also supported by Linux. It’s a frustrating situation.

The Motherboard and the Driver 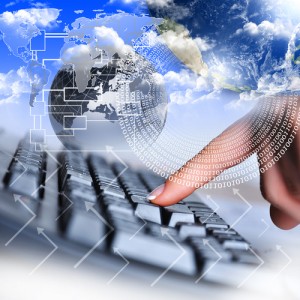 Of course, it all comes down to the drivers available for the motherboard when talking about Linux support. That is also limited to whether or not that board has driver support from your particular distribution of Linux.

The answer to this problem is first and foremost (if you haven’t already done so) to look for an industrial board rather than a consumer board. Aside from the many other benefits for the OEM, industrial boards also are more likely to support Linux. There are a few reasons for this. First of all, industrial boards tend to use standard, well-proven chipsets such as QM57 and QM67, which virtually guarantees Linux support.

The main point is that Linux is a great OS. While it is gaining wide recognition by manufacturers, you can still have trouble finding embedded computers with Linux support. For that reason, it will help matters greatly if you know to look for industrial components as they will likely have driver support.

It should also be mentioned that most manufacturer datasheets don’t usually provide the driver support. For that reason, one of the easiest ways to find a board is to simply make a list of the specs you need in a motherboard, including the required Linux support, and send your request to an industrial OEM distributor. Provided they know their product, they should be able to get an answer to you quickly, and also save you time in the process.