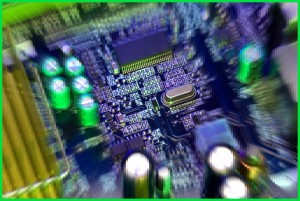 Industrial motherboard manufacturers just aren’t set up to compete with the likes of ASUS, MSI and Gigabyte, while still keeping motherboards with lifecycles of 5 years or more on their product roadmap. And simply put, their procedures require a higher overhead and resultantly higher priced motherboard.

Commercial manufacturers on the other hand have the opposite problem of not being able to support a motherboard for 5+ years. They also can’t offer all of the different custom options and small runs of quantities like 50-100 boards, because they are set up to manufacture THOUSANDS of boards at a time. It’s just a matter of the two industries not being economically set up to overlap.

They are able to do this because they are behemoth companies and can afford to open up entirely new divisions, and acquire subsidiaries, such as what Asus did with AAEON. Aside from a bit more healthy competition for the current industrial manufacturers, what could the possible ramifications of this business move be? 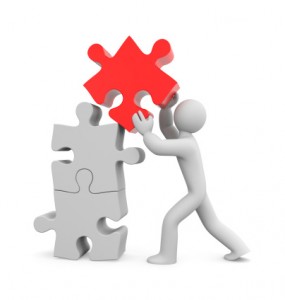 The current industrial motherboard manufacturers could see a large migration of new clients moving to the well-known commercial manufacturers.

These companies are the ones that people think of when the word motherboard is thrown around. A lot of us have them in the computers that we’re using now, and there is an enormous wealth of data devoted to reviewing and scrutinizing these companies, in addition to the large amount of laudatory information. As a result, they have become the trusted companies. If I had just come into the industry in the last couple of years and I was designing an OEM product, chances are I’d be more inclined to stick with a manufacturer that I know and have used in my own personal experience, rather than some others that I haven’t used before.

The determining factor as to whether or not customers will stay with the newly converted industrial motherboard manufacturers is whether or not their customer service, pricing and product lines are in check. And to be honest, this varies from manufacturer to manufacturer. With commercial manufacturers pushing their boundaries, they are only able to break into this new market by instituting new divisions and acquiring subsidiaries. They will need to drastically change their operating basis in order to keep up with other industrial manufacturers.

So this certainly is a game changer. However, while this makes for more competition in main-line industrial projects, each manufacturer seems to have several product lines that don’t overlap or compete with other manufacturers. So I suspect that each respective company will put their usual amount of effort into developing standard industrial product, but we’ll see a lot more effort being put into creating specific product to fill the growing niches in different industries. And this will be a saving grace for sprouting OEMs the world over.