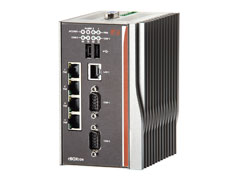 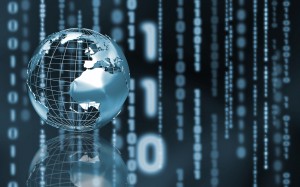 With either one of these purposes in mind, nearly anything can be done with the hardware, then the OEM can further customize the unit to accommodate the needs of their particular industry or job by installing their proprietary software.

As a related point, where opening a consumer, general purpose computer completely voids its warranty, embedded industrial computers have no such limitations, and their warranties allow for these things. This makes on-site repairs and service calls feasible.

Embedded industrial computers, depending on their use, are built to withstand fairly severe environments. They can be made to absorb stationary shocks or falls, remain functional even when in transfer via vehicles and protected from exposure to moisture and dirt such as by conformal coating of the motherboard.