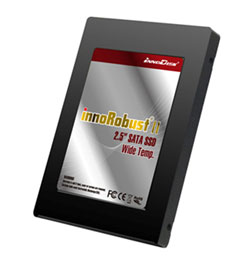 Finding a good SSD flash drive memory is dependent on the particular use that you have in mind for the memory storage. These days there are two types of storage spaces: the SLC and the MLC.

For consumers who aren’t familiar with the technicalities of certain storage disks, cost is the most obvious and easiest way to compare the two types. But the differences between the two are critical and go beyond the price range. It’s wise to study the differences in order to maximize the potential of your storage.

Before considering the differences between the single level cell (SLC) and the multi-level cell (MLC), it’s important to understand the flash memory that is used in an SSD flash disk. In more recent years, the solid state flash disk, or SSD, commonly uses the flash memory for storage, because it enables the disk to retain a huge amount of data without the necessity of power.

Inside a flash cell are a single transistor and a “floating” gate that serves as the storage space for electrons. In terms of data storage, an SSD is usually comprised of many bits, which can build up to a total of several Gigabytes of an SSD flash disk.

One good way to understand the difference between an SLC and an MLC memory in an SSD flash drive is to focus on the usage of the “bit.” In SLC memory, one bit is located within one cell of the SSD flash drive, hence the term. In terms of the users, because of its speed the SLC is often targeted to cater to enterprise markets that use servers. 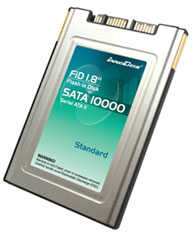 The main advantage of an SLC memory is that users have much more control over the entire SSD flash drive memory, because each cell contains just a single bit. This also illustrates the endurance of the SLC memory compared to the MLC.

Another advantage of the SLC is that its write and erase speeds and endurance are of far better quality and dependability compared to the MLC memory SSD flash disk. In addition, the SLC SSD flash drive has been proven to have a greater reliability even in harsher conditions and temperatures, especially those that are evident in the operating range of MLC flash devices. The most obvious downside of SLC is that it is far more expensive for its benefit of lower density compared to the price of MLC.

Compared to its single level counterpart, the MLC memory is more complicated and denser, because there are more bits in a single cell. However, this has an effect on the speed and the operation capacity of MLC, which makes it cheaper by comparison and also more suited to desktops and other consumer-focused systems.

The downside to using this kind of memory is that it wears out faster because of the multi-interpretation of states which are stored in a single cell. This is also the reason why most newer models are trying to address this particular weakness of MLC memory through different techniques and additional technologies, so that it can be on par with the SLC and make usage and storage of even home computers and desktops more reliable and efficient. 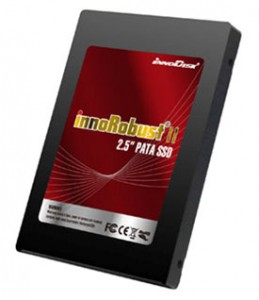 SLC and MLC are both NAND-based, non-volatile memory technologies. Multi-Level Cell (MLC) NAND and Single-Level Cell (SLC) NAND offer capabilities that serve two very different types of applications: those requiring high performance at an attractive cost-per-bit and those seeking even higher performance over time, that are less cost-sensitive.

Though SLC NAND offers a lower density, it also provides an enhanced level of performance in the form of faster write speeds. Because SLC stores only one bit per cell, the likelihood for error is reduced. At 90 nanometer process, it is recommended to implement a 1 to 2-bit ECC for SLC, whereas 4-bit ECC is recommended on the MLC architecture. SLC also allows for longer write/erase cycle endurance and has a life expectancy rated at approximately 100,000 cycles, making it a better fit for use in applications requiring higher reliability, increased endurance and viability in multi-year product life cycles.

Whether you go with SLC or MLC flash drive memory, consult with a reputable distributor before you make your final choice.